You are using an out of date browser. It may not display this or other websites correctly.
You should upgrade or use an alternative browser.

Workington & Mossley still with 100% records & 9 points. Clitheroe only dropped those two points on the opening day & are top.
Newcastle Town in the Arsenal role.

Bootle have lost their manager today.

Bootle threw away a two-goal lead at home to Tuesday opponents Newcastle Town and drop to the bottom of the league.
Prescott secured their first win of the season against Ramsbottom. Jamie Rainford scoring for the Sheeps Arses.

Also in the lower reaches of the league Colne & MArket Drayton finished nil-nil as did Glossop & Widnes.
At the top Rylands lost to 10 man City of Liverpool & Leek earned a point at top of the league Workington in front of 672.

If they are not careful they will be playing us in this Dog and Duck League.
J

Rylands splashing the cash again. Read what Matlock’s manager says and you wil understand what I mean 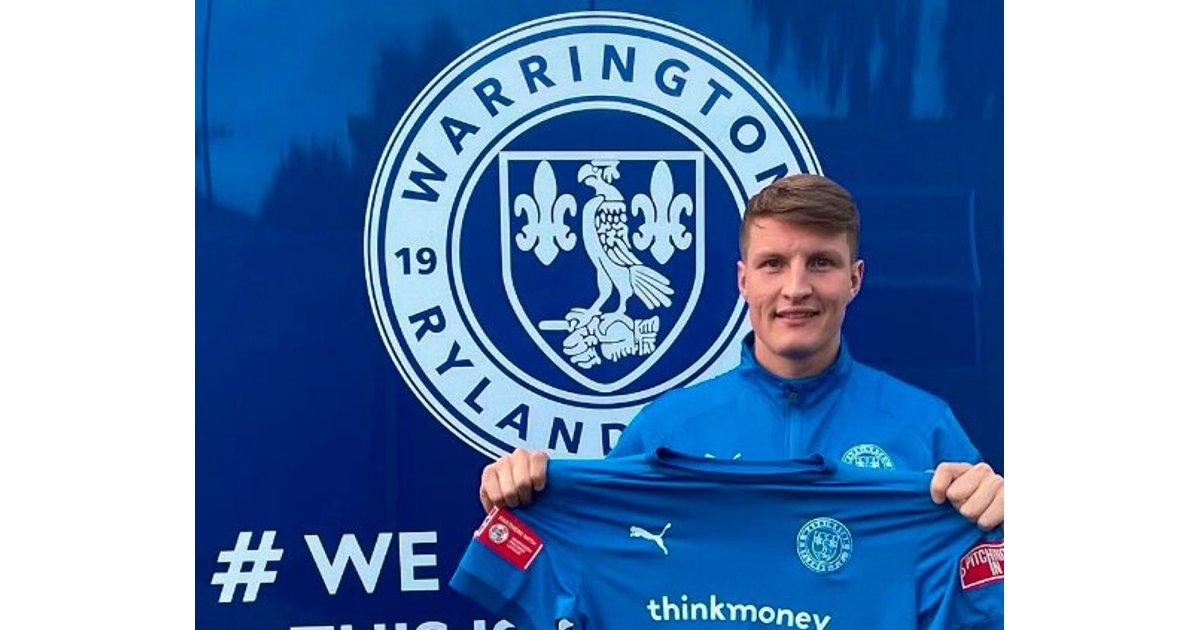 Warrington Rylands have confirmed the signing of Sam Egerton from Matlock Town.

James Wood said:
Rylands splashing the cash again. Read what Matlock’s manager says and you wil understand what I mean

Warrington Rylands have confirmed the signing of Sam Egerton from Matlock Town.

An interesting logo on the pictured Rylands shirt "think money". Says a lot about them and other clubs

A couple of surprising midweek results:-

Yes its always great fun when your nearest and (not) dearest get stuffed.

That said there's some harsh lessons here about finance and keeping clubs afloat. Promotion into these leagues brings a different set of demands. I don't think that any of the three clubs can sustain a team much above where they are now. If that's the playbook for the next 30 years then I think we won't have 3 teams very long
J

Nice to see you back on here Knutsfordian! Talking some sense for a change

And the next manager to leave is Market Draytons.

A couple of good results for us mid-week with Linnets beating Newcastle & Widnes winning at Prescott.

Kendall Town have lost 25% of their points due to fielding an ineligible player.

Kendal off the bottom after beating Market Drayton, who now slip to last place.
Glossop the only team below us to win today.

And I've just noticed Nantwich are in relegation trouble. As are Witton, but they have games in hand.
K

And I've just noticed Nantwich are in relegation trouble. As are Witton, but they have games in hand.
Click to expand...

I truly fear for us this season